The conference takes place 14-15 April 2021 in Weimar, Germany and is organised in collaboration with the Thuringian Energy and GreenTech Agency, ThEGA. As a result of the cooperation all biogas operators in the federal state of Thuringia are invited to participate in the exhibition free of charge.

The latest advances within biomethane, bioSNG and electro-methane will be highlighted by 60+ leading experts in oral and visual presentations. G-mobility, LBG, power-to-gas and its synergies with anaerobic digestion and biological methanation of syngas are high on the agenda. Experiences from several first-of-a-kind industrial scale gasification, anaerobic digestion and power-to-gas facilities will be presented. 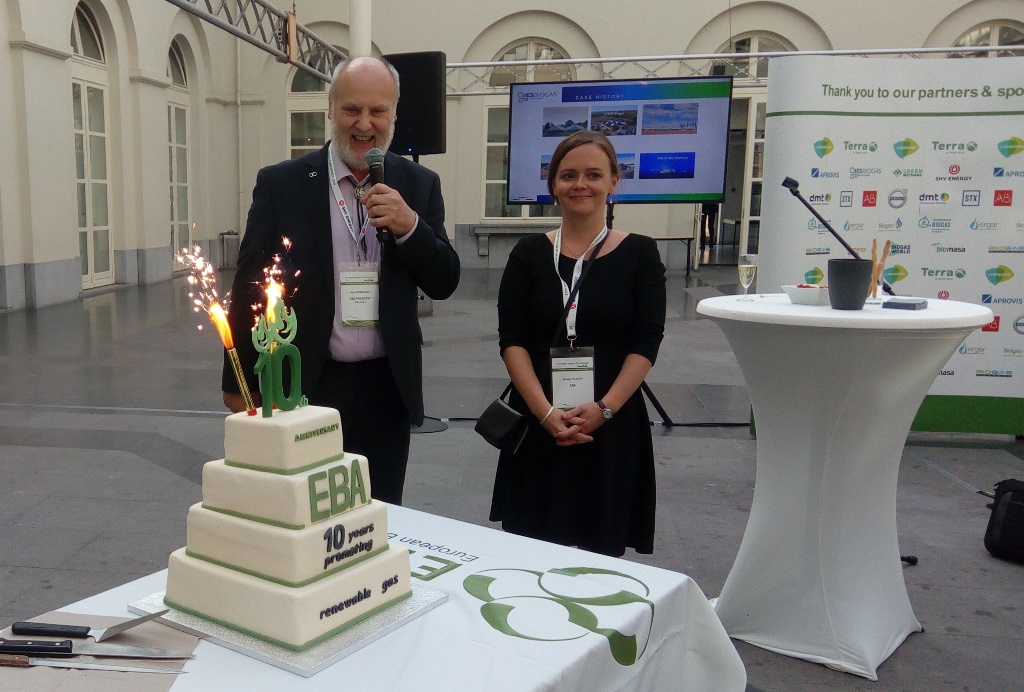 REGATEC 2019 takes place 20-21 May at Scandic triangeln, Malmö, Sweden. The interest in renewable methane including biogas, biomethane, bioSNG, electro-methane and landfill gas is huge. The exhibition was sold out at an early stage and the poster session is full. 70+ oral and visual presentations by leading experts and prominent industrial representatives, Network Plus, the exhibition and the poster session make REGATEC 2019 a vibrant hotspot for the biogas, gasification, power-to-gas and landfill gas communities.

So far almost 170 people from 24 countries have registered for the conference.

Within the LignoSys project the performance of three small scale (~10 MWth) thermochemical conversion routes for lignocellulosic feedstock to biomethane have been investigated.

The three thermochemical options are:

The LignoSys final report has been published as Renewtec Report 008:2018.

Here you can read the summary in English
http://www.ademe.fr/sites/default/files/assets/documents/etude-100gazenr-gb-2018.pdf

For those interested I can recommend 5th International Conference on Renewable Energy Gas Technology, REGATEC 2018, 3-4 May in Toulouse. Here 60+ leading experts will present the latest advances within Anaerobic digestion, Gasification and Power-to-gas.

The conference will be opened by the Industrial Director of ENGIE, the President of the European Biogas Association and the EUROGAS General Secretary.

France is becoming the new hotspot for biomethane due to the strong political will and the high feed-in tariff. We are happy to bring REGATEC to France and provide a platform for the AD, gasification and Power-to-gas community.

The conference is in good progress and people have already started to register for the conference. 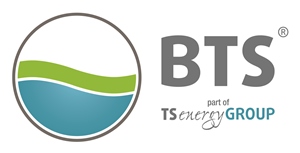 On the 29th of September, Renewtec visited the Energy Research Centre of the Netherlands (ECN) in Petten.

The visit was part of the bioSNG technology inventory Renewtec AB is doing on behalf of an industrial client. The MILENA gasification process, the OLGA tar removal, and the ESME methanation were discussed in detailed and updates on the Alkmaar demonstration project (ambigo) were given. 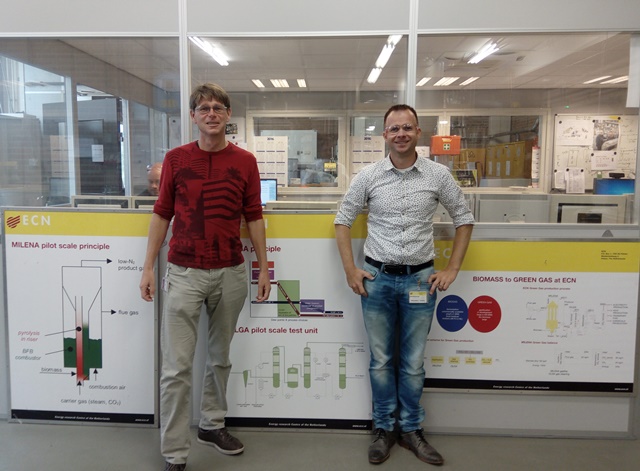 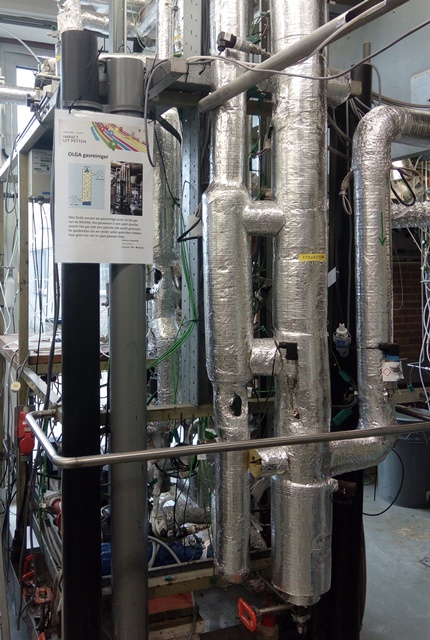 The OLGA unit removes the tars above the water dew point. In this way the water can easily be removed by condensation without any contaminants in form of tars.

With 165 participants from 24 countries REGATEC 2016 set a new all-time-high record in terms of participants.

The conference was opened by the Governor of Scania, Margareta Pålsson and the president of the European Biogas Association, Dr. Jan Stambasky.

The interest in REGATEC 2016 is huge and the event will be the largest biogas, gasification and Power-to-gas conference in Sweden during 2016.

The conference will be opened by the Governor of Scania, Margareta Pålsson, followed by a presentation by the President for the European Biogas Association, Dr. Jan Stambasky.

REGATEC 2016 has a truly international character and 60+ leading experts will highlight the latest advances, which in combination with a large exhibition provides excellent opportunities for networking and to find new collaboration and business partners.

For more info on the conference: www.regatec.org

It’s possible to follow REGATEC 2016 and get the latest updates through the REGATEC 2016 LinkedIn group http://www.linkedin.com/groups/REGATEC-8145516